Lina: A world champion Stand Up Paddleboarder, a mother, a teacher, a lover of the outdoors

Lina, originally from Ottawa, ON Canada now lives and trains in Vernon BC Canada. Lina has established herself as one of the world’s top female standup paddlers with wins around the world in 2014, 2015 and 2016:
2014 overall World Series Champion,
2014 and 2016 ISA World Championships wins (distance and sprint) and medals in 2014-2016,
2014 and 2015  "FASTEST FEMALE PADDLER ON EARTH",
2014 Battle of the Paddle Distance and overall champion
She is also the first Canadian female to complete Molokai 2 Oahu and the first Canadian SUP Champion (14ft).


While SUP racing is important to her she also enjoys expeditions which allow her to further push the limits of the sport by exploring new areas on her SUP. She was the
First to SUP the 750km from Whitehorse to Dawson in the Yukon
First to SUP with a group of people from Koh Lanta to Koh Phi Phi in Thailand,
First to complete a 6 day canoe route on a SUP in Algonquin park in Toronto.
2014 completed a SUP paddle expedition from Vancouver to Victoria, BC for the SUP 4 Men's Health Foundation. 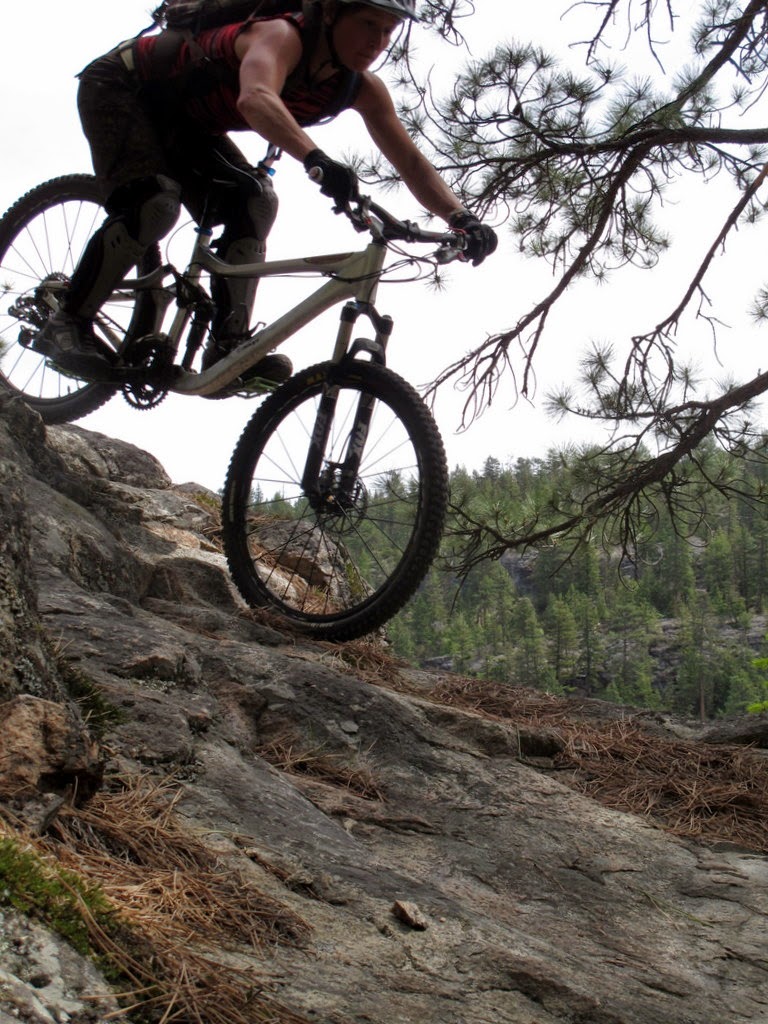 Lina is also a certified school teacher and has taught outdoor education and physical education in China, and BC.


Lina is also a mom to two beautiful young children: Tavas and Aiste that fill her days with challenges and joys... 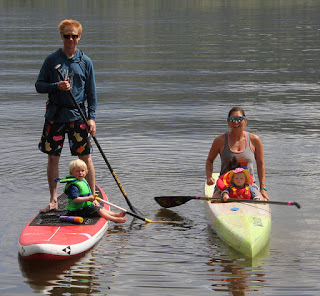 Lina mostly enjoys inspiring and teaching others to follow their passions in life. 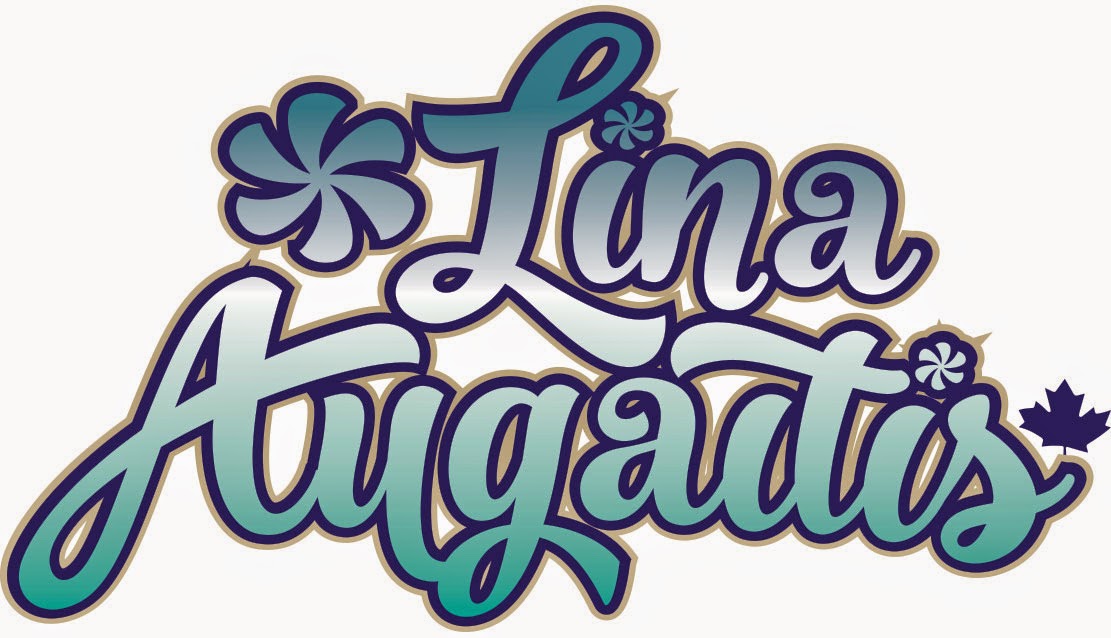 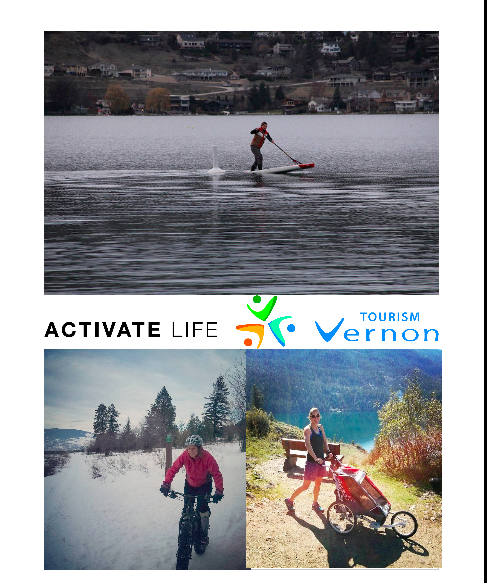 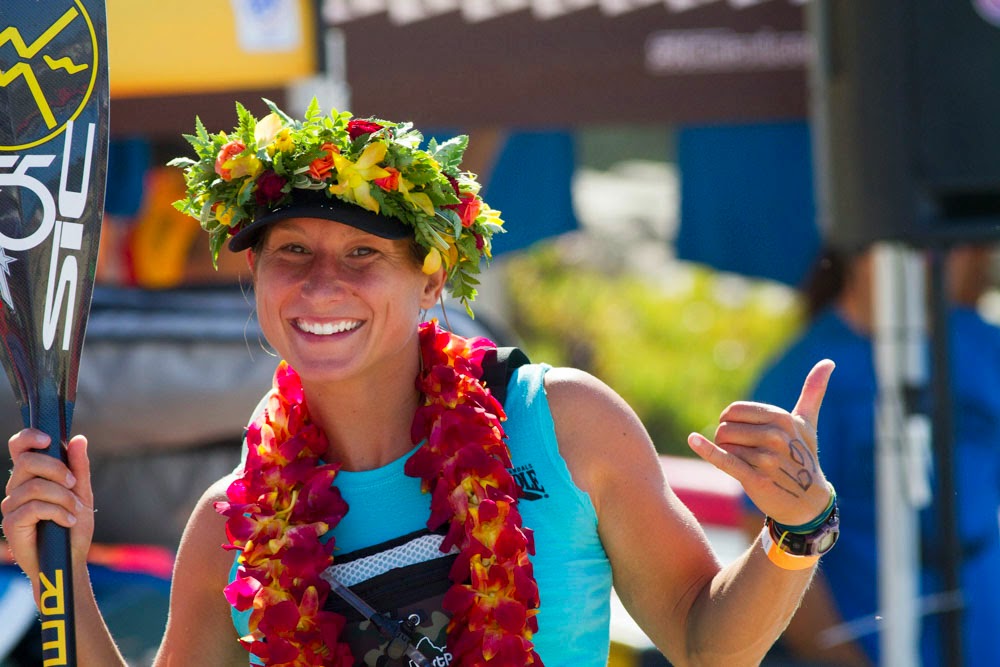 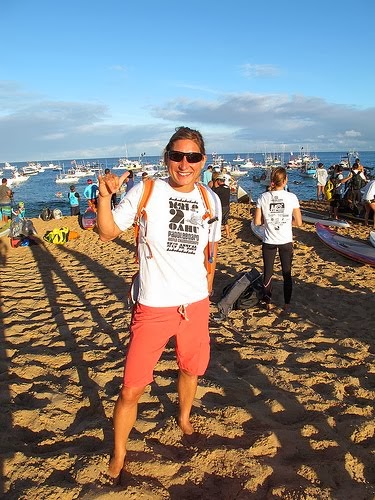 check out some cool videos about SUP, biking, and hiking!

lina
Coldstream BC/Vernon BC, BC, Canada
I am continuing my journey but now as an athlete, working, mom... From2014: The next year I will be on a special journey. I am taking a leap of faith to follow my dreams and passions in SUP. I am heading into the unknown: pushing my limits physically and mentally as I experience a life as a high level athlete. I am going to share my ups and downs, my lessons learned, and everything in between. There is a lot to learn, to practice, and to figure out: physically, emotionally, spiritually, and logistically. live, love, laugh,...DREAM!